It’s the end of March and we just came back from a weekend up and down the country, marina after marina, looking for a boat. It was an interesting tour, not without surprises. There were boats we both actually liked, where even Natascha could see the potential. Then there were boats, well, we wondered, who had such bad taste in boat interior design?

Then came Henley, a 70 foot barge in Leicester. Adnan immediately was ‘she’s the one’, but there was a young couple, also from London, before us who decided to buy her. It wasn’t meant to be. Quintessence, after all?

Henley, the one and only. But not ours.

A few more boats we could consider. Or shall we say Adnan, would consider… Nat really liked the one with the green kitchen, though. 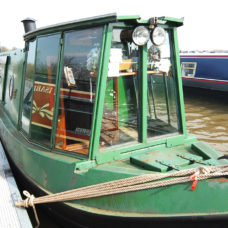 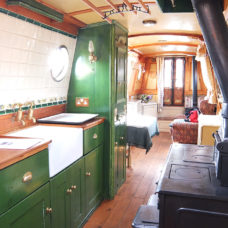 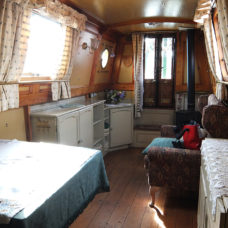 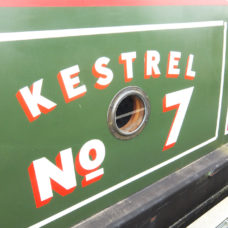 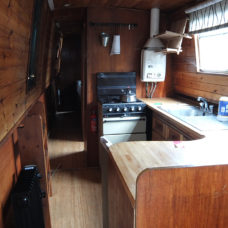 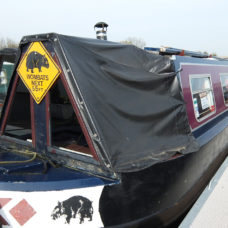 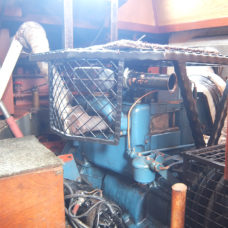 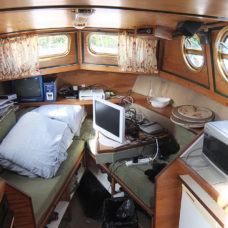 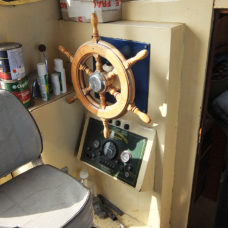 And then the ones we couldn’t consider, didn’t like or were simply ‘shambles’… 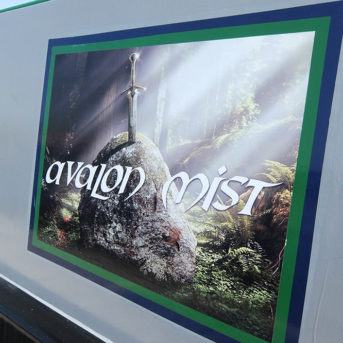 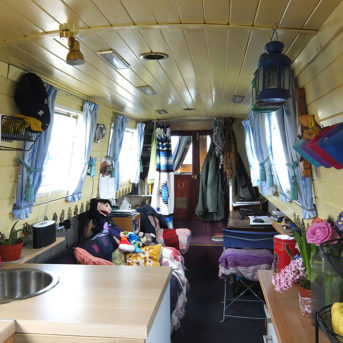 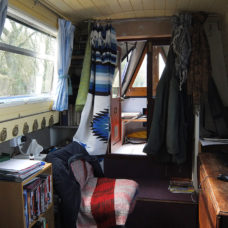 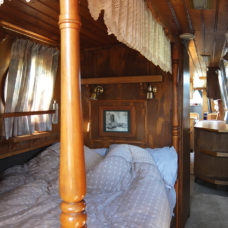 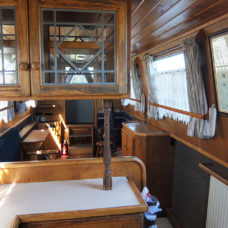 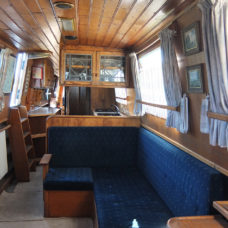 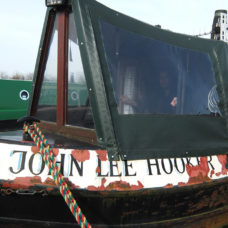 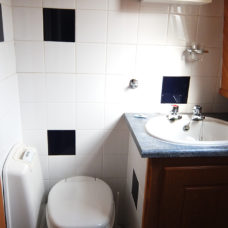 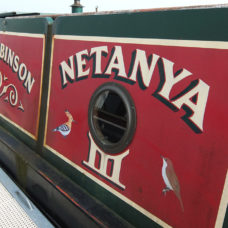 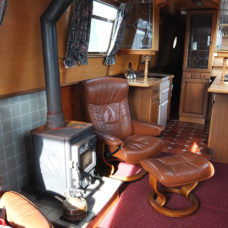 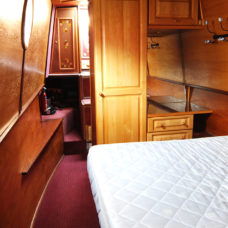 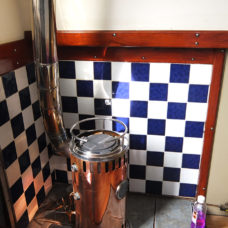 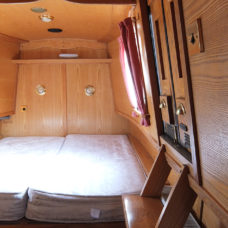 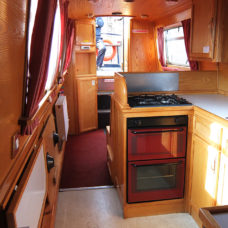 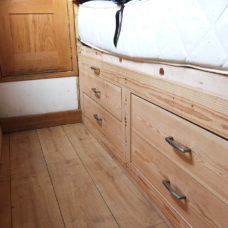 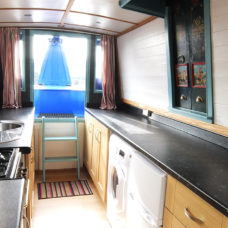 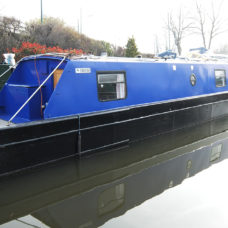 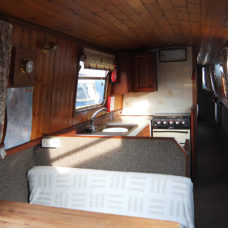 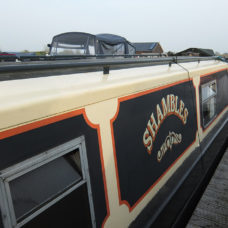 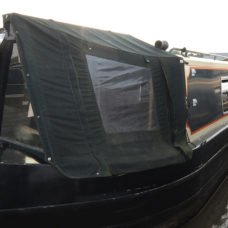