It was a long and hard day, not distance wise but we had to finish the ascend of the western part of the Chiltern Hills. Then came the descend, a total of 22 locks was a bit much in one day. The difference in altitude, between Hemel Hempsted where we started and Marsworth where the cruise ended was only about 32 Meters, but for Natascha working the locks it felt like hundreds of meters.

One the way we saw this barge:

An Ovaltine barge? Wander Ltd.? Ovaltine, in German called ‘Ovomaltine’ was originally from Nat’s home town Bern in Switzerland! It turns out that Ovaltine was hugely popular in the UK and a factory was opened in Kings Langley in the early 20th century. We really didn’t know about this all until we saw this barge. Click here to read more about the history of Ovaltine in the UK.

A proud boater and a traffic jam on the cut: 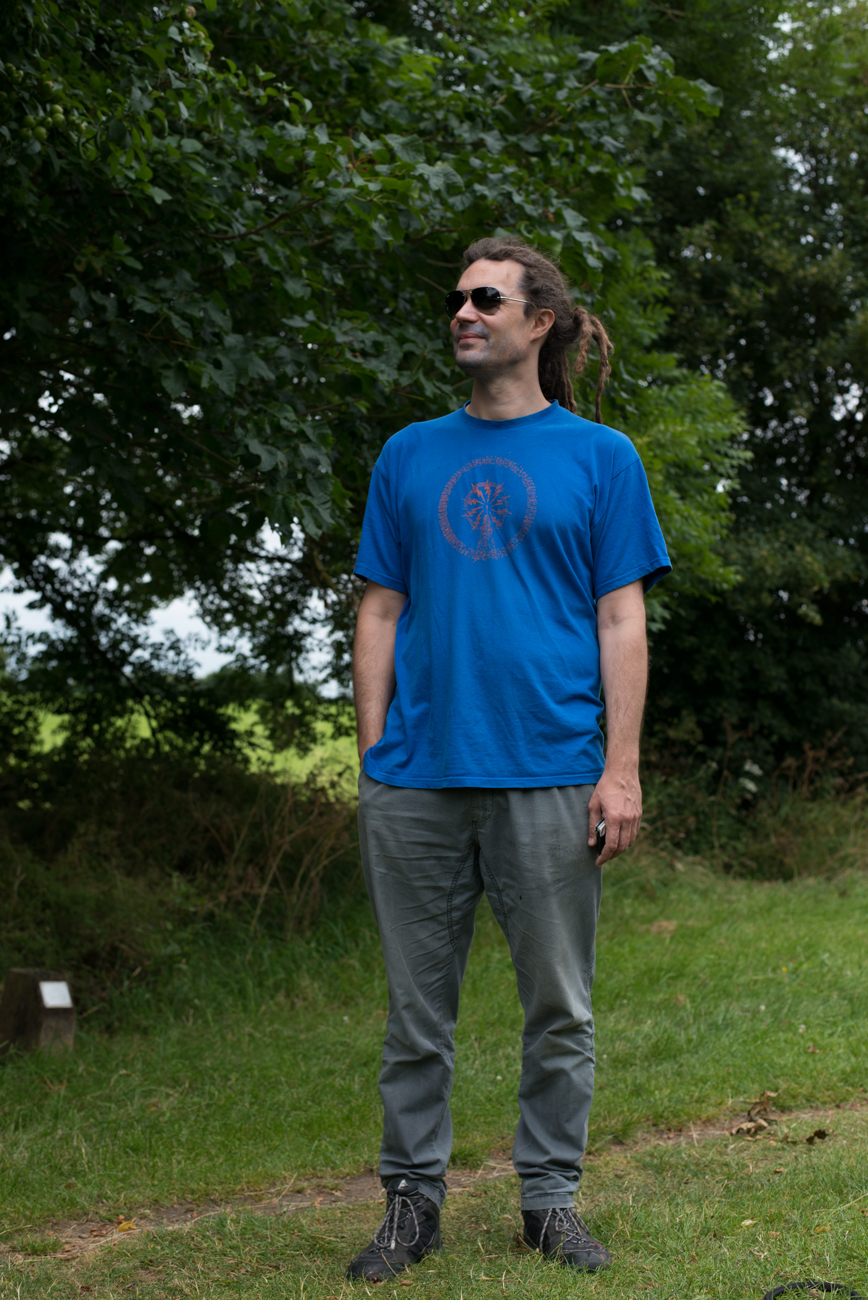 During the descend we encountered a problem on the cut. Fellow boaters tried to work a lock from the bottom approach, thinking it is properly closed, but it just wouldn’t fill up. Instead the canal would loose water from the top and the whole exercise had to come to an halt. The CRT had to be called. Then our cat escaped from the boat – brilliant. Perfect timing. Anyway, we all moored up, talked with fellow boaters, we got loads of compliments for Quintessence – but look at her! A stunning beauty. People always asked us from where we were and they were amazed that we are actually living on a narrow boat.

The cat came back sooner than anticipated, and the CRT technician managed to get a rather large log out from the bottom of the lock. This log prevented the lock from closing properly. He said this happens often during the busy summer time when water is moving much more and pieces of wood get moving. Off we go, we were second in line to pass through the lock.