Autumn in the Warwickshire country side was stunning, it’s considered an old landscape, meaning people have been occupying this part the the UK for centuries. Some of the hedgerow are kind of elevated, layers and layers of roots. And stories, we guess. There are many old oak trees, really stunning ones and we keep wondering during our walks, what have they witnessed? If they could talk, or say, if we could understand them, what stories would they tell?

Early autumn, the landscape still saturated with green and lush trees and bushes. 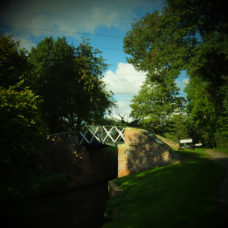 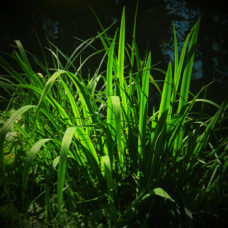 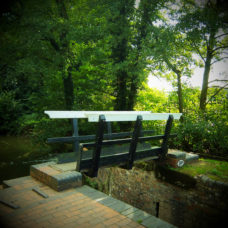 If things don’t go right in life, a walk through nature is usually helpful. In the case of this nature it is borderline to therapeutic. Now that we have settled, work was causing stress, a never ending rotation of issues in life. We went tree hugging, wondering if an answer could be found?

The weirdest rain cloud we’ve ever seen. It took only a few minutes and finished was the shower of rain. 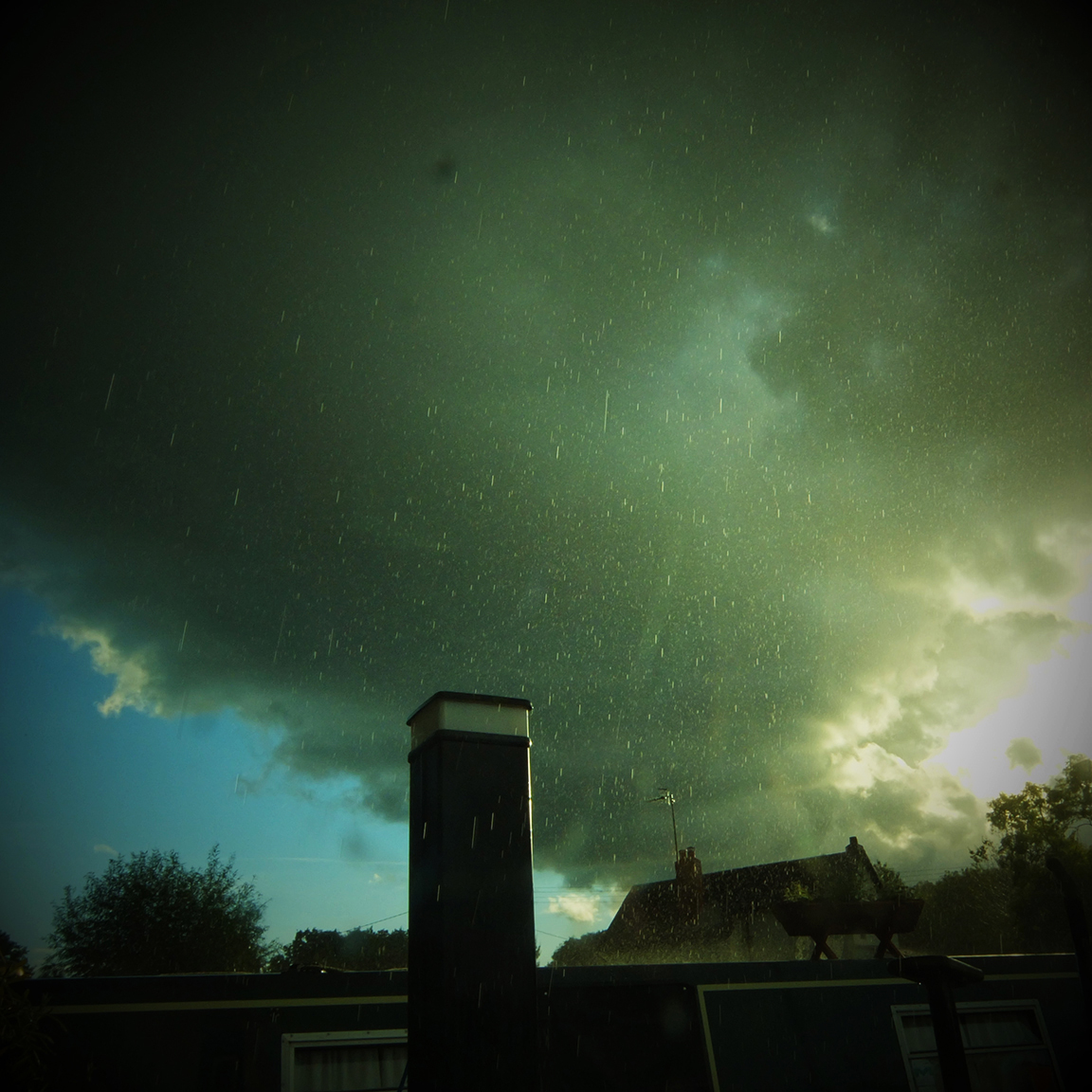 Friends come and go, for a day or a weekend to absorb the fresh air and long walks in nature. 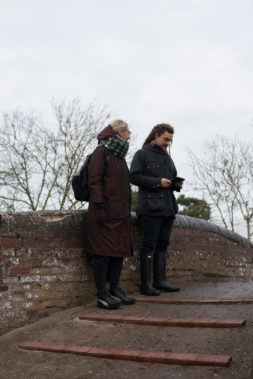 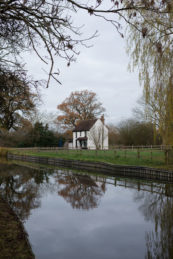 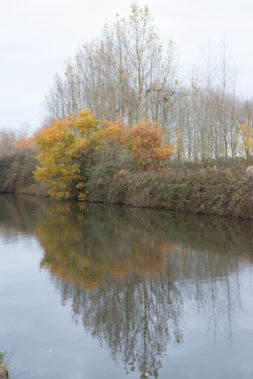 Rob, who is a friend of Adnan and works with him at Uni, is staying over night regularly. Natascha prepares food, he brings the booze, quite often two bottles of Prosecco… As we all know, Boris Johnson hapless approach with Brexit negotiations resulted in an insult against the Italians in regard to the UK’s Prosecco consumption. Rob and Nat definitely belong to those who would be badly affected by a strained Prosecco relationship. Why does Johnson keep dropping his mindless gibberish? We can live without Prosecco, of course, the point is, does he [BoJo] honestly think this is getting the negotiations on a constructive trajectory?

But for now, this is the result after one too many… Rob’n’Gucci…

The winter arrived with golden light, frozen canal and mushrooms still growing. It’s difficult to see, but the duck was sliding on a slightly submerged icy layer… duck ice-skating. Rob and Barbara made the photo of us on the bridge, we went to our local pub “The Navigation Inn” for a meal, being hungry after a long walk. As we didn’t know whether the mushrooms are edible we left them, rather than making a mushroom stroganoff on the boat. We wanted to start the new year without stomach ache. Talking of the new year, what will it bring? 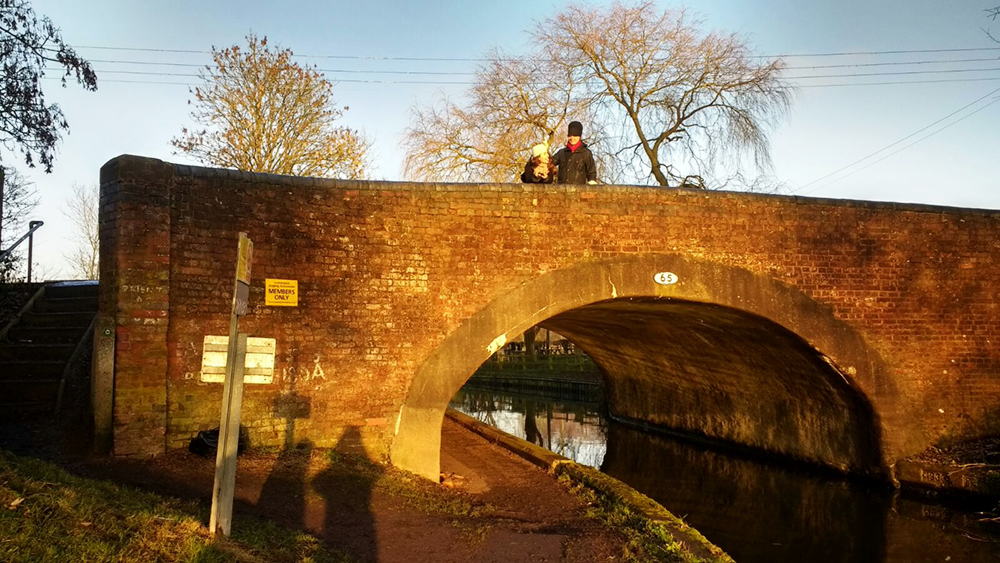